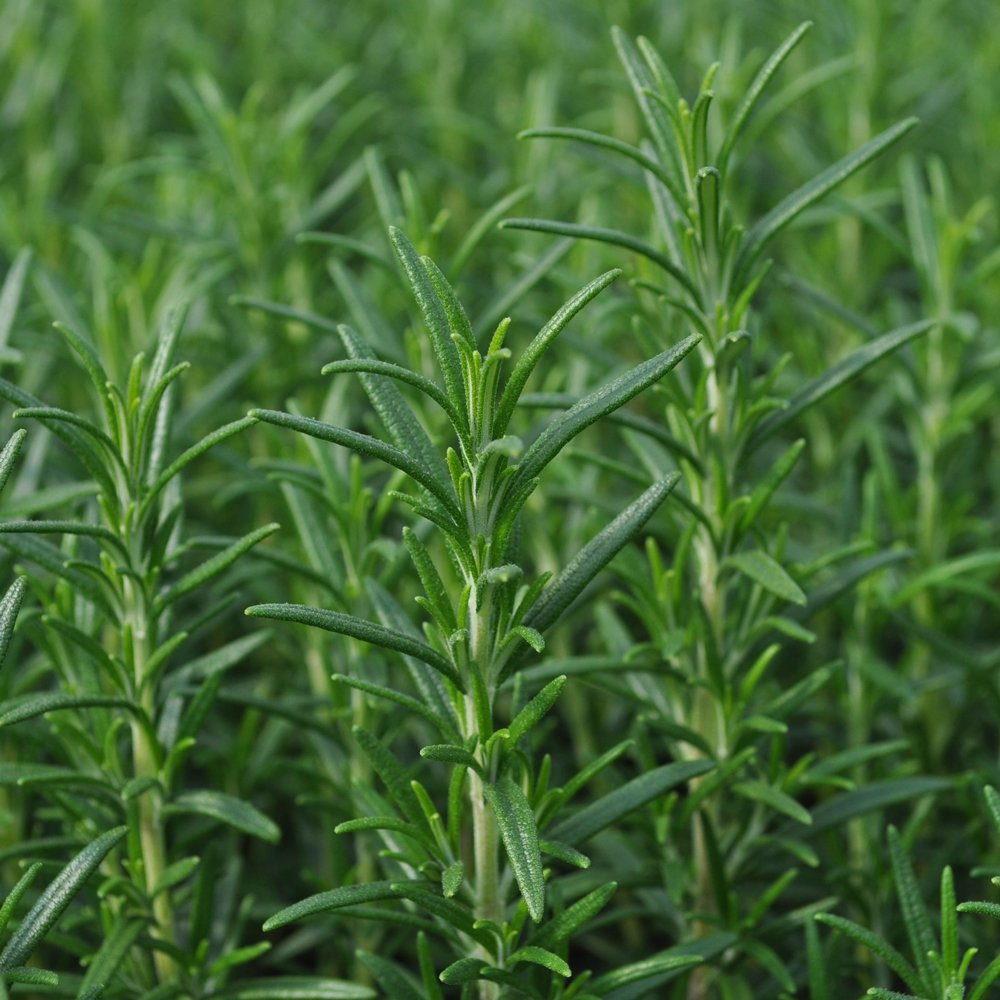 Rosemary is a fragrant evergreen herb native to the Mediterranean.

The herb has been hailed since ancient times for its medicinal properties. Rosemary was traditionally used to help alleviate muscle pain, improve memory, boost the immune and circulatory system, and promote hair growth.

Rosemary has a range of possible health benefits.

Rosemary is a rich source of antioxidants and anti-inflammatory compounds, which are thought to help boost the immune system and improve blood circulation.

Laboratory studies have shown rosemary to be rich in antioxidants, which play an important role in neutralizing harmful particles called free radicals.

In Europe, rosemary is often used to help treat indigestion. In fact, Germany’s Commission E has approved rosemary for the treatment of indigestion. However, it should be noted that there is currently no meaningful scientific evidence to support this claim.

According to research outlined in Therapeutic Advances in Psychopharmacology, the aroma from rosemary can improve a person’s concentration, performance, speed, and accuracy and, to a lesser extent, their mood.

Scientists have found that rosemary may also be good for your brain. Rosemary contains an ingredient called carnosic acid, which can fight off damage by free radicals in the brain.

Some studies in rats have identified that rosemary might be useful for people who have experienced a stroke. Rosemary appears to be protective against brain damage and might improve recovery.

Some studies have suggested that rosemary may significantly help prevent brain aging. The therapeutic ability of rosemary for prevention of Alzheimer’s shows promise, but more studies are needed.

Another study, published in Bioscience, Biotechnology and Biochemistry, concluded that rosemary might be useful as an anti-inflammatory and anti-tumor agent.

Also, a report published in the Journal of Food Science revealed that adding rosemary extract to ground beef reduces the formation of cancer-causing agents that can develop during cooking.

A study published in the journal Investigative Ophthalmology & Visual Science, led by Dr. Stuart A. Lipton, Ph.D. and colleagues at Sanford-Burnham Medical Research Institute, revealed that a carnosic acid, which is a major component of rosemary, can significantly promote eye health.

This could have clinical applications for diseases affecting the outer retina, such as age-related macular degeneration – the most common eye disease in the United States.